The F-4 was a double seat, twin engine air superiority fighter/interceptor/bomber. It entered service in 1960 and more than 5000 were built. It has flown in the air forces of the United States, Japan, Germany, Spain, the United Kingdom, Greece, Iran, Australia, Turkey, South Korea, Israel and Egypt. Two of its nicknames are “The Flying Brick” and “The triumph of thrust over aerodynamics”. 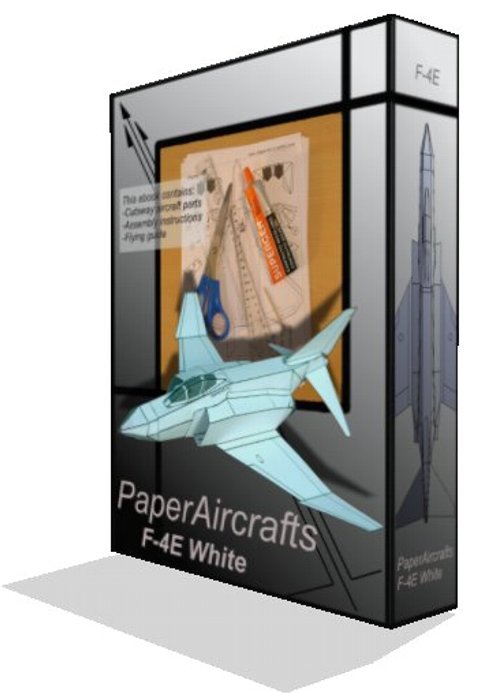 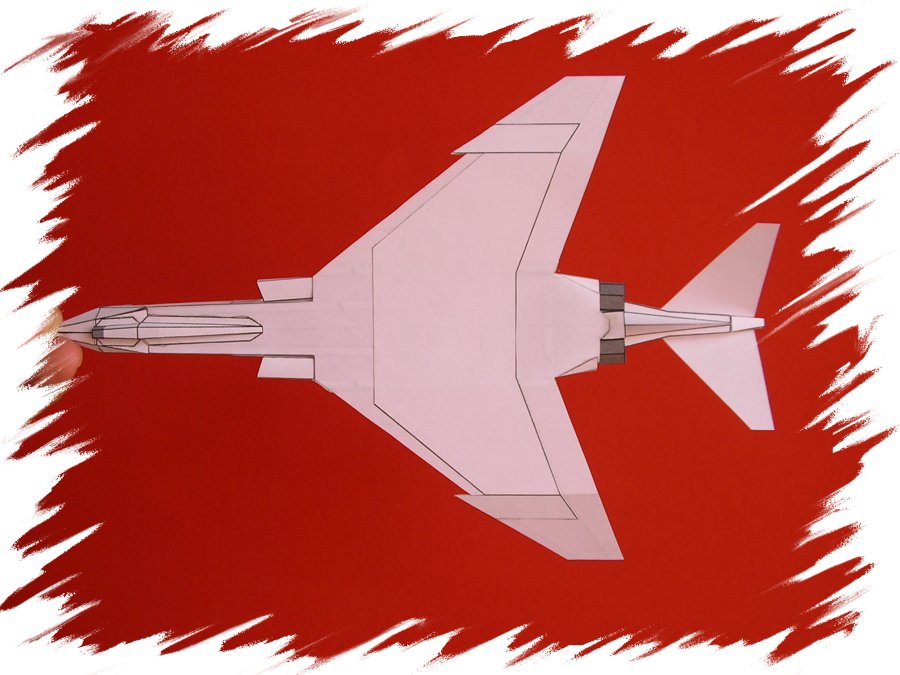