The F-22 is a single seat, twin engine, fifth generation, air superiority and stealth aircraft. Built by Lockheed Martin, its superb technology makes it very expensive. US laws don’t allow it to be exported outside of the USA. The thriteen red and white stripes represent the thriteen British colonies that declared their indepenence from the Great Britain Kingdom. The fifty stars represent each state of the United States of America since July 4, 1960 when Hawaii joined the Union. 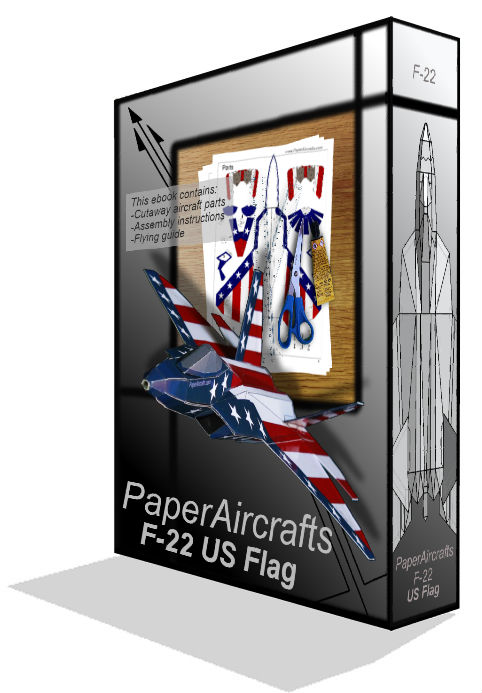